In September 2020 we introduced the concept of Houses at Gateway. There are four houses within school, named after influential people: KING: Named after Martin Luther King Jr - Not only known for his iconic ‘I have a dream’ speech but for his integrity and ambition to abolish racism and segregation in his fight for equality for all. He became the most visible spokesperson and leader in the civil rights movement from 1955 until his assassination in 1968. NEWTON: Issac Newton who is widely recognised as one of the most influential scientists of all time and as a key figure in the scientific revolution. However Newton was  not only famous for his scientific and mathematical discoveries but also for his ambition and resilience despite an uncertain start in life. Earhart: Amelia Mary Earhart was the first female aviator to fly solo across the Atlantic Ocean. She set many other records, wrote best-selling books about her flying experiences, and was instrumental in the formation of The Ninety-Nines, an organization for female pilots. Despite all odds, Amelia Earhart earnt the respect of the world with her accomplishments and inspired women across the globe that possibilities are endless. Curie: Marie Curie was the first woman to win a Nobel Prize, the first and the only woman to win the Nobel Prize twice, and the only person to win the Nobel Prize in two scientific fields. She was the first woman to become a professor at the University of Paris in 1906. Curie not only represents our core value of excellence, but has gone down in history as a pioneer in the fight against cancer which unfortunately still affects lives to this date.

Everyone in school is part of a house and the system encourages the children to earn gems for modelling the core values. Weekly totals are revealed on our newsletter and the winning house is rewarded. This award will continue throughout the year.

By belonging to a House, children learn to work collaboratively together and earn gems for exemplary behaviour and teamwork.

Our Houses promote our drivers of ‘Growth’ possibility and community in several ways:

Growth: When children work together, not only do they learn to communicate more effectively, they also learn to actively listen to each other and embrace new ideas and life skills such as tolerance, respect, leadership and turn taking.

Possibility: Children are given regular opportunities to work together in their houses. This may be done through PE, daily classroom learning,  Commando Joe or through house competitions. We encourage the view that when children learn to work together the possibilities are endless and they are rewarded for great communication and teamwork skills.

Community: When permitted, we enjoy working collaboratively with our local community including care homes and charities. As the concept of houses grows at Gateway we hope to work with local charities to fundraise for a variety of local causes to support the development of the local area.

We needed shields for our houses, and the children competed to design the best shield.

Here are our amazing winners and their fabulous shield designs!

Winners of our shield competition 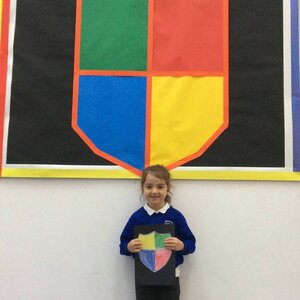 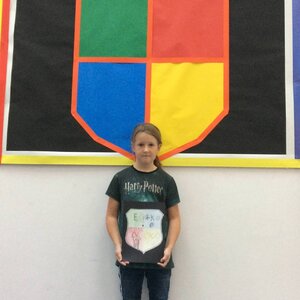 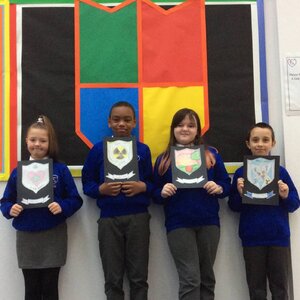 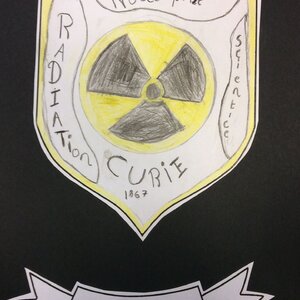 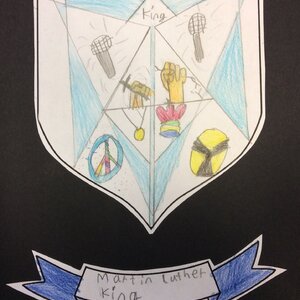 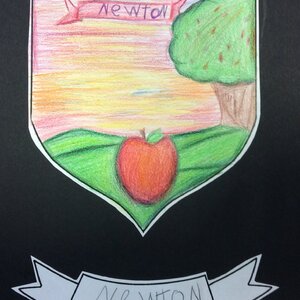 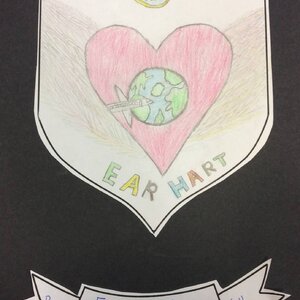